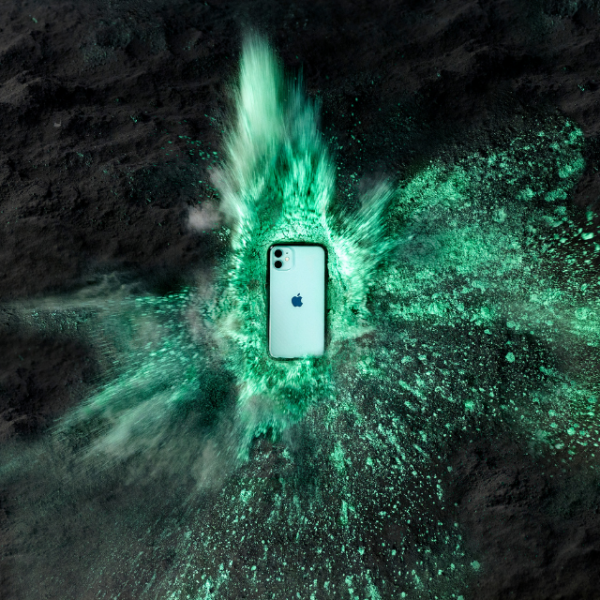 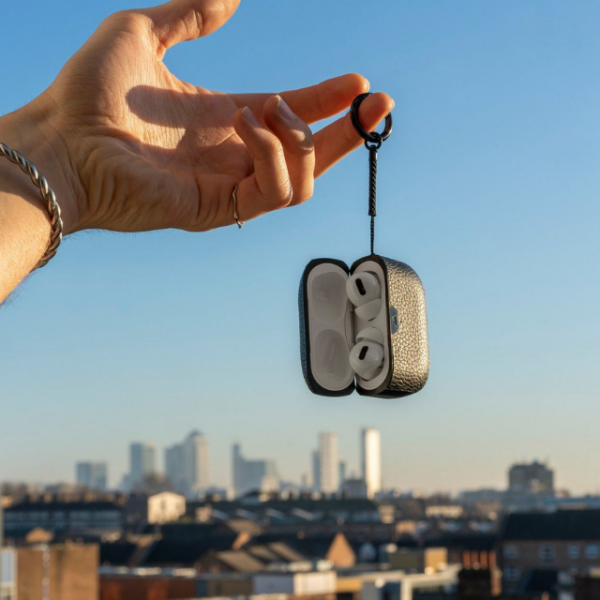 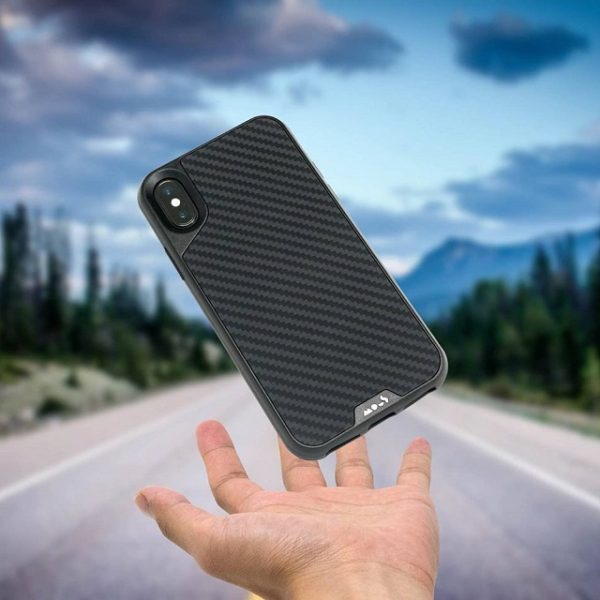 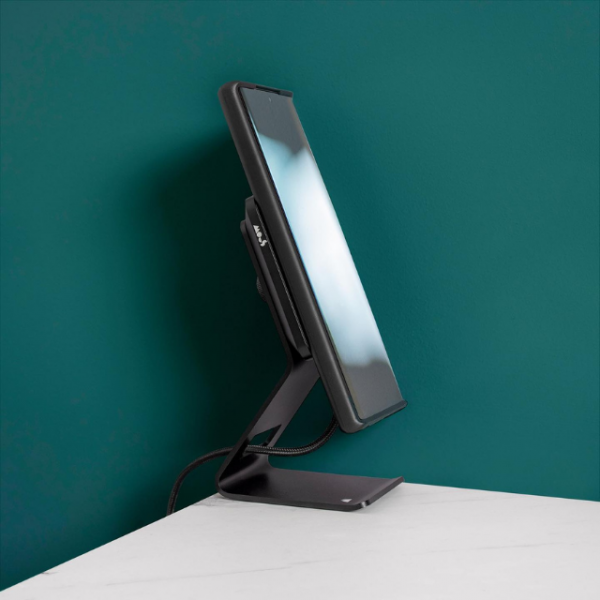 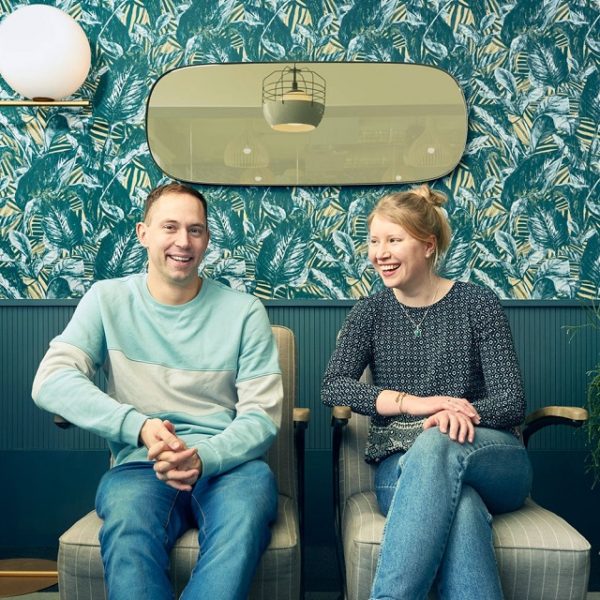 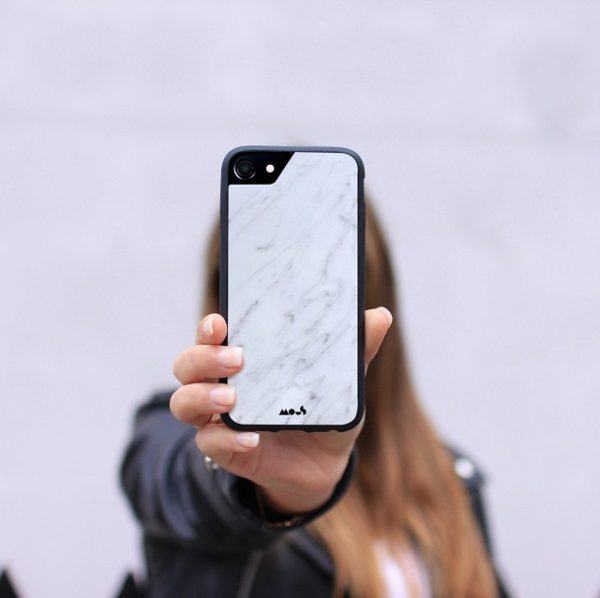 Building a global D2C tech accessories brand legend, famous for its own ecosystem of innovative products that provide ultimate protection for tech devices.

How far would you go to show consumers the strength of your product? For the founders of Mous, the fast-growing tech accessories brand, the answer was to the skies and back – literally. So confident were they in the protective capabilities of their phone cases that they hired a helicopter, took off and threw out a Mous-encased iPhone X. It landed on the ground without a scratch.

Mous was founded in 2014 by James Griffith and Josh Shires. Frustrated that slim phone cases were too flimsy but protective phone cases too ugly, they set about finding a solution. The founding team grew in size, with the addition of James Day, Will Mullen and Lucy Hutchinson. Griffith and Day, who started their careers with P&G, relocated to China alongside Shires and Mullen to immerse themselves in the design and production of phone cases before returning to set up the London office with Hutchinson.

Many prototypes – and expensive smashed phones – later, the team had developed a new material called AiroShock, which utilises air pockets within the structure to absorb extreme impact without adding bulk to the case. Following a crowdfunding campaign which raised $2.5million in pre-orders, Mous launched the Limitless 1.0 phone case in 2016 to both commercial and critical success.

Mous now has two product development teams – one in the UK, the other in China. All its cases work seamlessly with a full suite of accessories, including car mounts, wall mounts, wallets and super-strength charging cables.

Alongside its focus on designing world-class products, the team has become renowned for created highly engaging social content to demonstrate the power of its range. Its most successful YouTube content has received more than 18m views and shows phones protected by Mous cases not only being dropped out of the helicopter but also from bridges, buildings and even a 45ft crane.

The global tech accessories market is worth in excess of $120bn and the appetite for top quality products remains stronger than ever and with Mous was clearly delivering on quality and excitement for its consumers. The brand had built up an evangelical following among customers with a NPS (Net Promoter Score) rating of 82, one of the highest we had ever seen and in a survey we ran, 95% of its customers said Mous cases were far better than other phone cases they’ve had, with 88% saying they were the best in the world.

Knowing this, in September 2019 we took a minority stake in the business. At the time of our investment, the company had seen revenues grow to £12.3m and established an impressive international footprint, with 75% of sales generated overseas.

Mous has made its mark by offering cases with exceptional protection and industry-leading functionality without compromising on style. We’ve no doubt it will continue to reach for the skies.