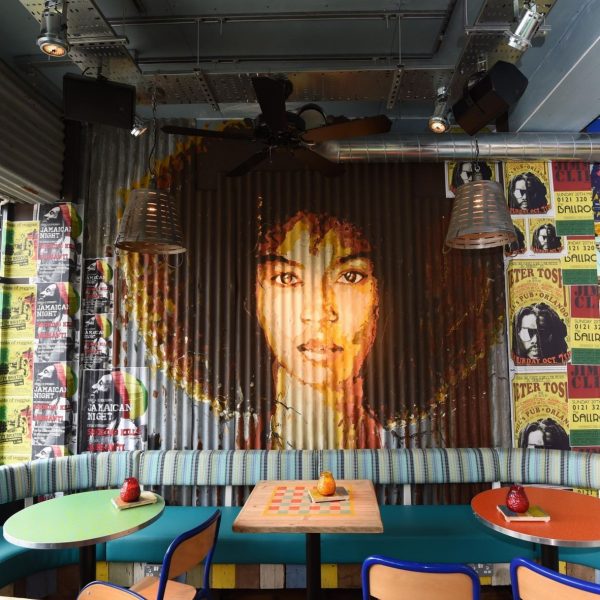 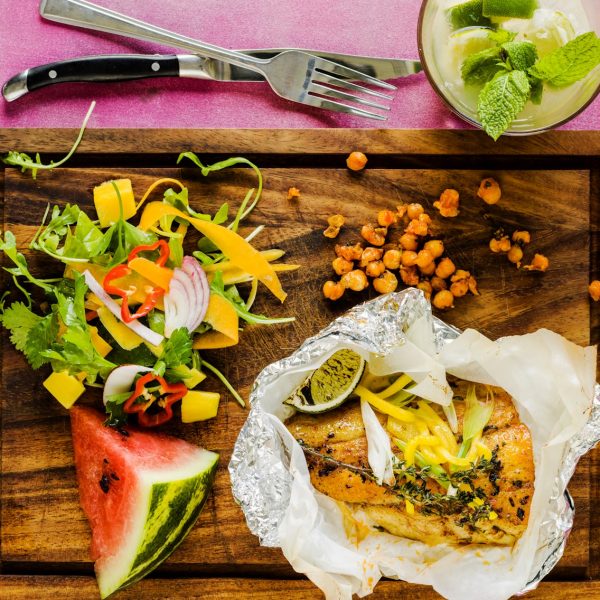 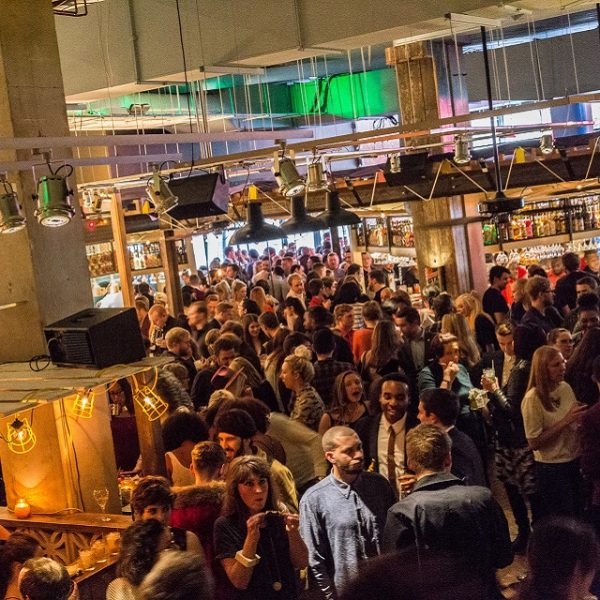 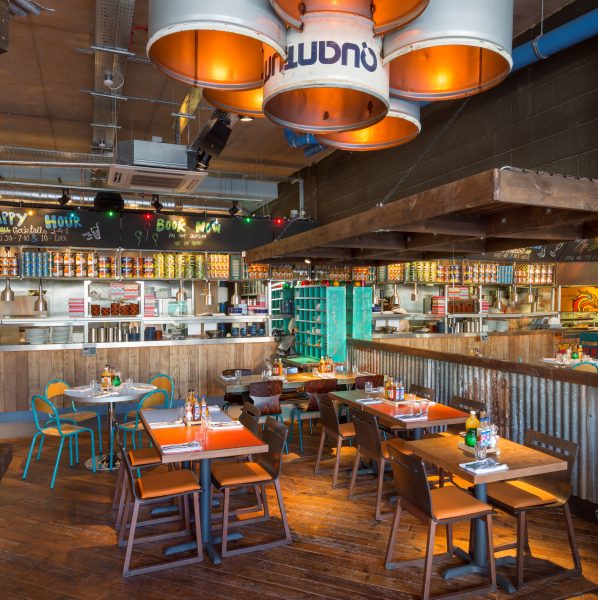 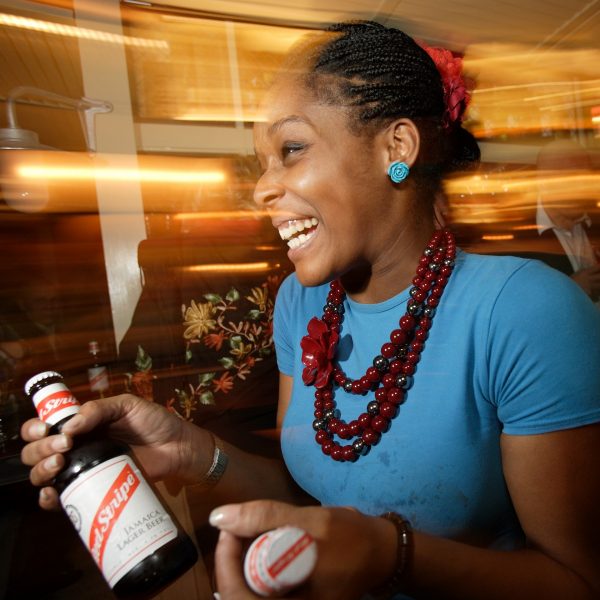 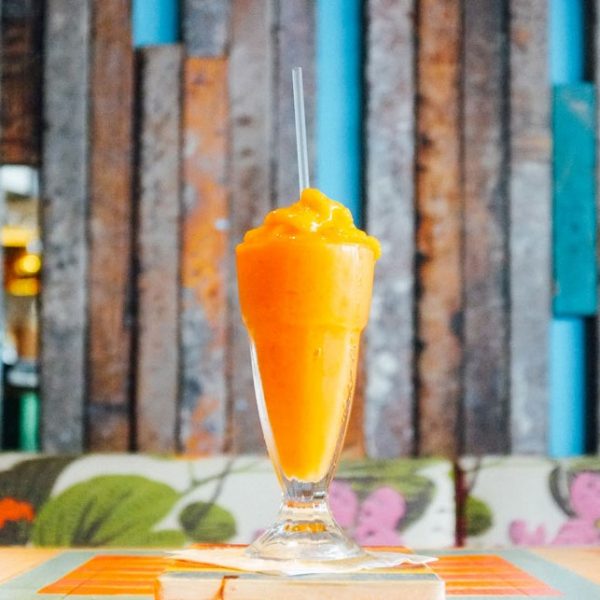 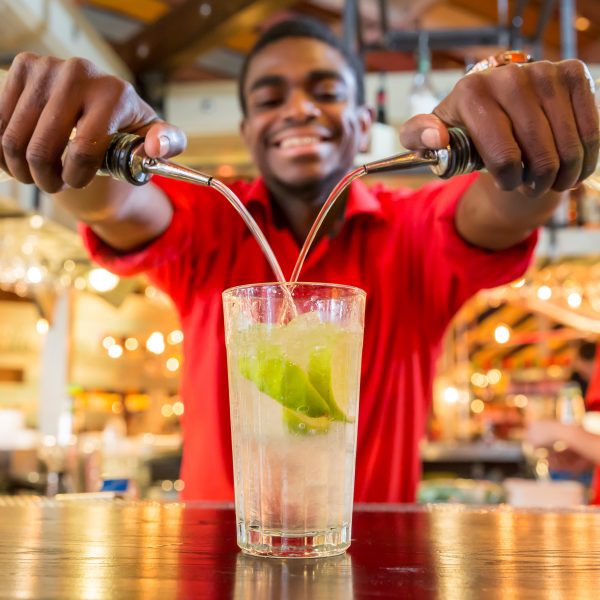 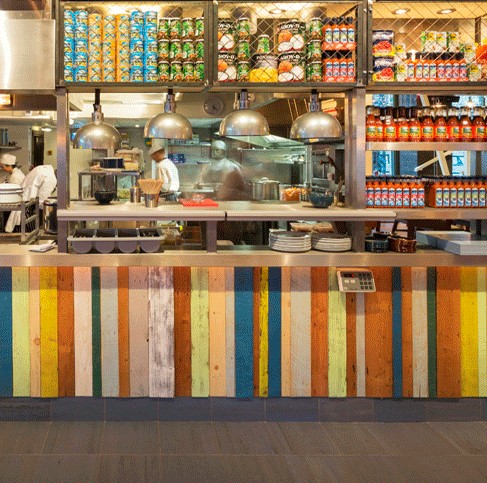 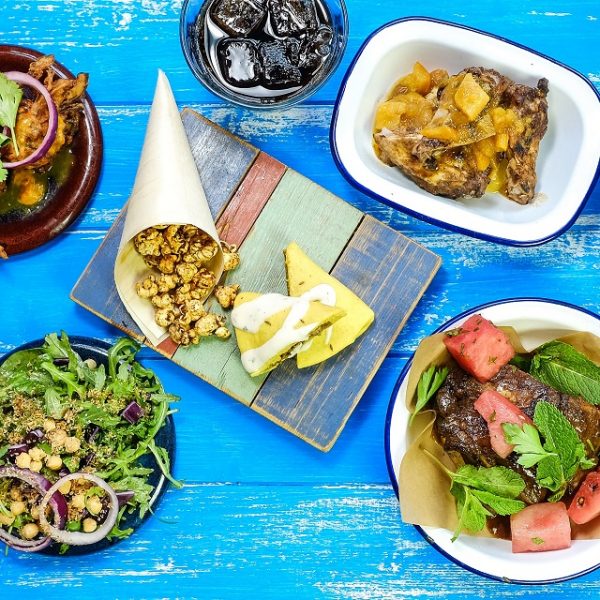 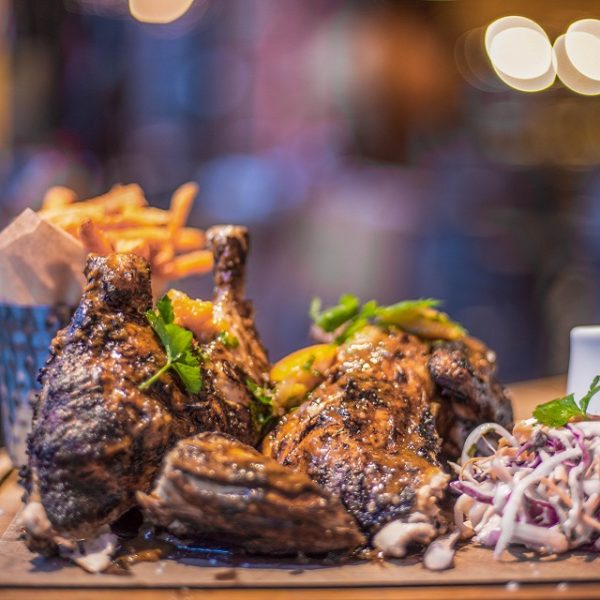 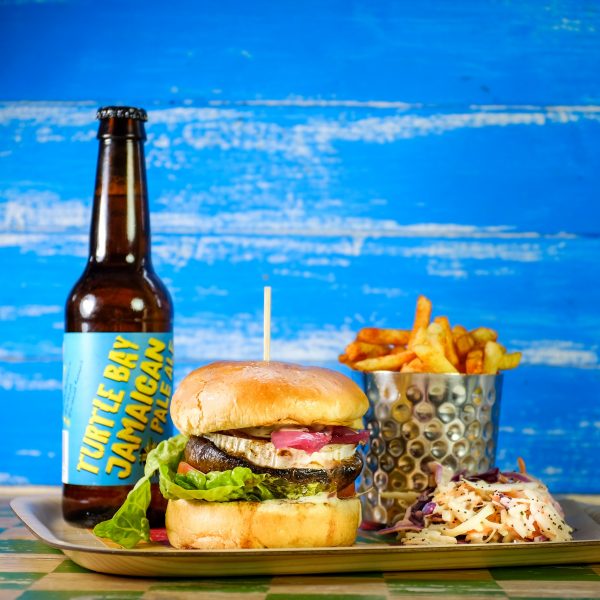 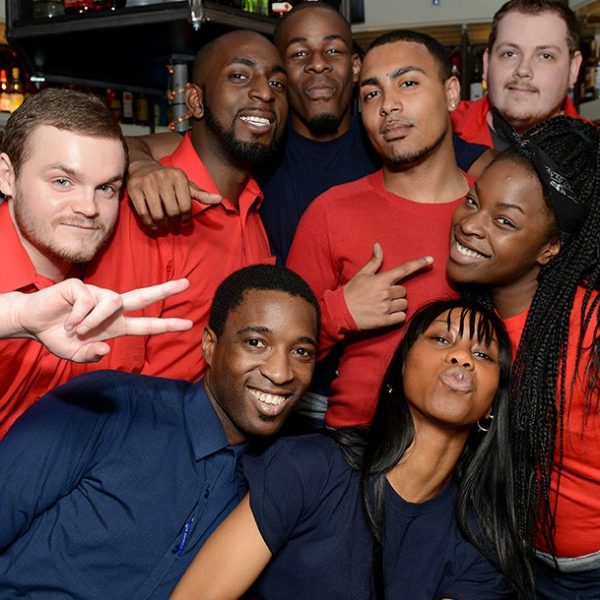 Building a fun and experiential Caribbean bar and restaurant brand legend with a special mix of rum cocktails from the island bar, fresh and spicy food, and reggae tunes where people feel like they are on holiday.

Even the greatest music artists have succumbed to the difficult second album syndrome. For entrepreneurs, the challenges of launching and succeeding with a second business are considerably more pronounced. Place that business in the restaurant and hospitality sector and the odds against them are stacked even higher.

Which makes the story of Turtle Bay all the more remarkable. Ajith Jaya-Wickrema moved from Sri Lanka to the UK at the age of 15, speaking no English. He learned it from watching Newsnight and reading editorials of The Times newspaper and later gained a place at Birmingham University to study economics. Having been laid off by a management consultancy early in his career, he pretended to his bank manager that he wanted to buy a car – and instead used the £10,000 loan to open his first restaurant, the Latin American-themed Las Iguanas, in Bristol.

He and his co-founder grew the chain to four sites – the point at which we invested in the business. Our aim was to help them develop sites in prime locations and build a management team around them to support such growth. During this period, the estate grew to 16 sites and became the UK’s market leading Latin American chain. In 2007, we successfully exited Las Iguanas, delivering a 6x multiple on our investment.

Many founders might have chosen to leave it there. But in 2010, Ajith, having left Las Iguanas, turned his attention to another style of cuisine: Caribbean. He decided to create a group of restaurants which would ‘transport you to the Caribbean without a plane ticket’ – and Turtle Bay was born.

The first site opened in Milton Keynes – perhaps not the most obvious choice of location. To paraphrase Frank Sinatra: if you can make it there, you can make it anywhere. And, indeed, Turtle Bay did just that – it took off immediately.

Turtle Bay’s success is based on providing a uniquely Caribbean experience, with a centralised island bar serving rum-based cocktails both day and night, a menu that combines Caribbean spices with fragrant marinades, hot sauces, cooling chutneys and fresh fruit, with its signature jerk chicken grill at the heart of the restaurant. All to the gentle beat of a reggae soundtrack.

This authentic and great value offering appealed to consumers – and to us at Piper. Having been aware of and involved in Ajith’s new venture from inception, we invested growth capital into the business in 2013. It’s our second partnership with Ajith and the first time we have backed a founder twice. Turtle Bay had four sites at investment and has now grown to more than 40 nationwide and employs nearly 1500 staff, making it the UK’s leading Caribbean restaurant chain.

Once again Ajith has managed to create that rare and special beast: a second hit restaurant chain.