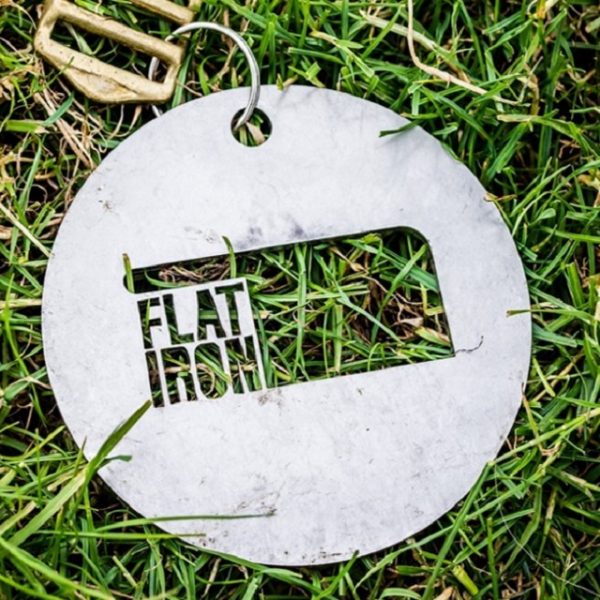 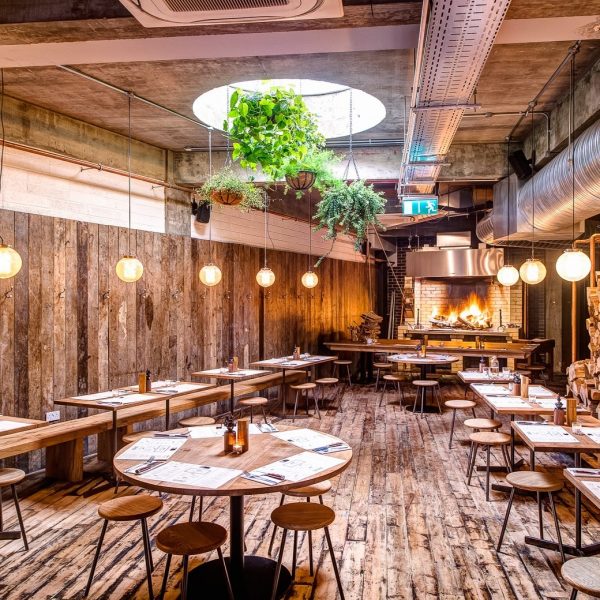 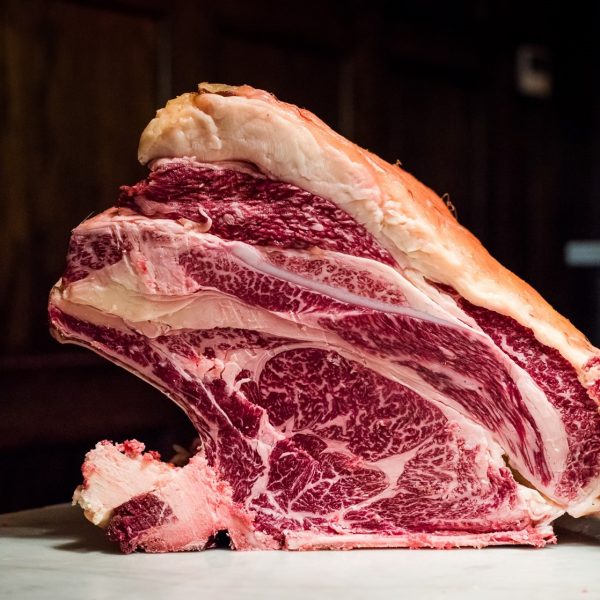 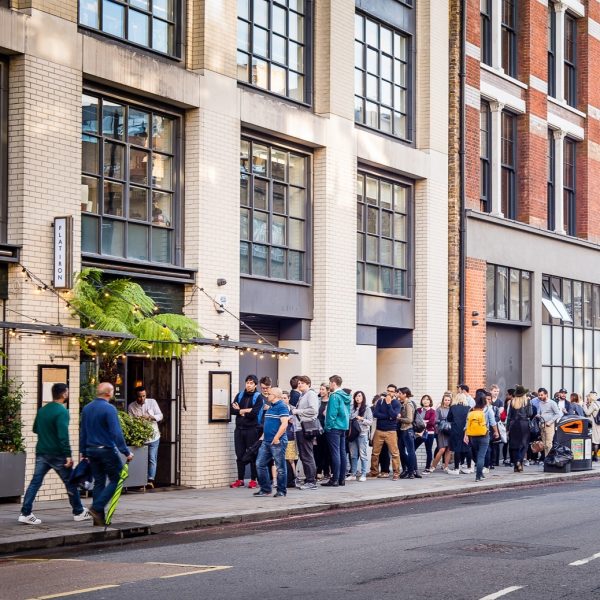 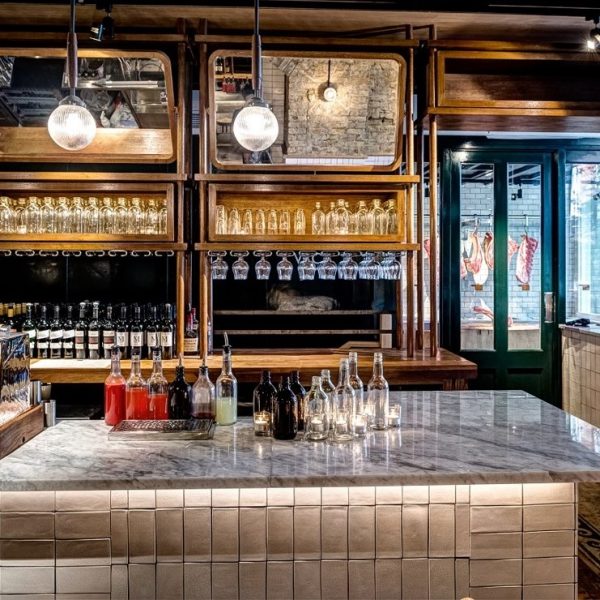 Building a disruptive steak restaurant brand legend that challenges stuffy and over-priced steakhouses by serving the best quality steaks at great prices off a famously simple menu in a casual environment.

How do you launch a business in a crowded and competitive market? By being a cut above the rest.

In Charlie Carroll’s case, the cut was literal. Working in the restaurant industry, he had noticed that the steak market was served either by good quality but very expensive high-end establishments or by poor quality, mass market offers.

Flat Iron was created to challenge traditional perceptions of steak, offering customers a modern take on the traditional steak house – no fuss, no frills, just delicious,high quality steak for £10. How was it achievable at this price point? By being smart and innovative. Instead of opting for the more familiar, expensive cuts – such as fillet, sirloin and rib-eye – Carroll identified the secondary cut known as the ‘flat iron’ and taken from the shoulder blade. This not only gave his restaurant its USP – and name – but also gave it buying power with suppliers and unrivalled expertise in this area of the market.

The first Flat Iron opened in 2012 as a pop up above the Owl & Pussycat pub in Shoreditch, London. It proved such a success that a permanent site was opened later that year in Beak Street in Soho. Its second restaurant opened in Denmark Street in 2014, with a ceremonial spit roasting of a whole ox. Long queues became a regular feature outside its third site in Covent Garden, which boasted its own working butcher’s shop.

The company also owns a herd of cattle on its farm in North Yorkshire and is rightly proud of its beef – so much so that its chalkboards highlight the cows’ breed, where they were born and even their finishing diet. Such care and attention to detail are all part of the Flat Iron experience and have helped the group to build a loyal and evangelical band of customers.

Having heard about the legendary queues outside Flat Iron restaurants we built a relationship with Charlie that led to a £10m investment into Flat Iron in 2017, to provide the company with the necessary funding to help him build the team, focus on delivering outstanding quality, continue to develop a beacon brand of excellence and open further units in and around London.

At the time of investment, the group had four London sites (Soho, Tottenham Court Road, Covent Garden and Shoreditch) and was serving customers more than 10,000 flat iron cuts each week.

Taking a stake in this thriving steak restaurant brand was a mouth-watering prospect and we are much enjoying its continued success.