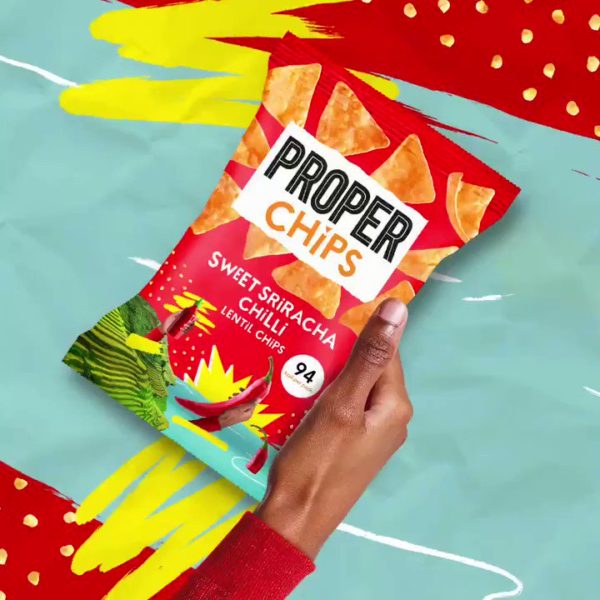 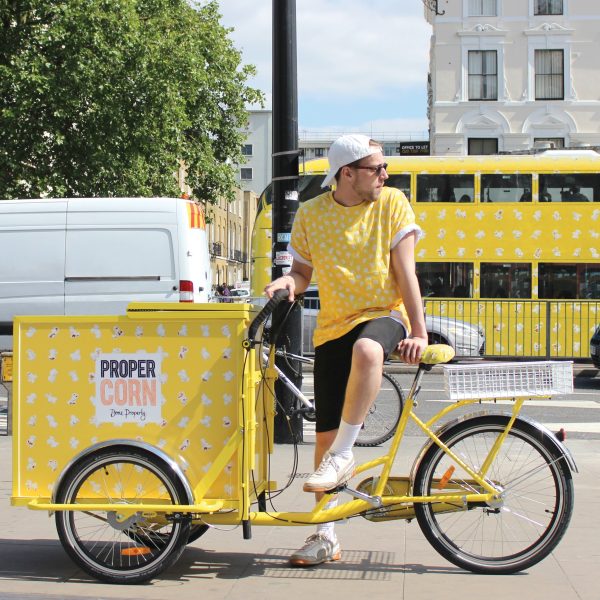 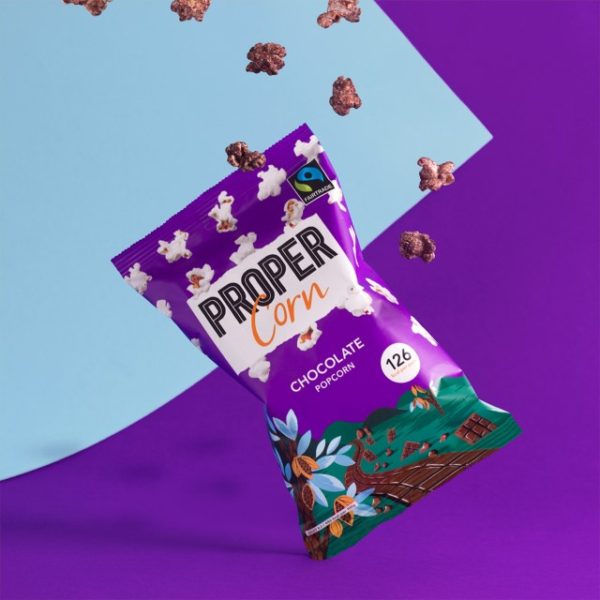 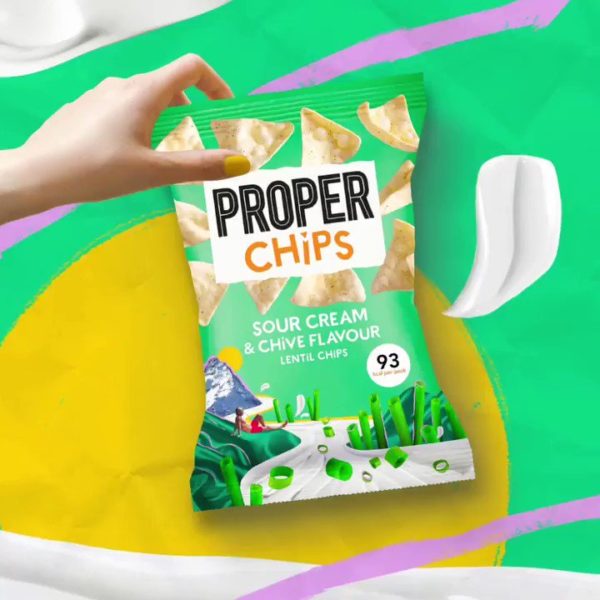 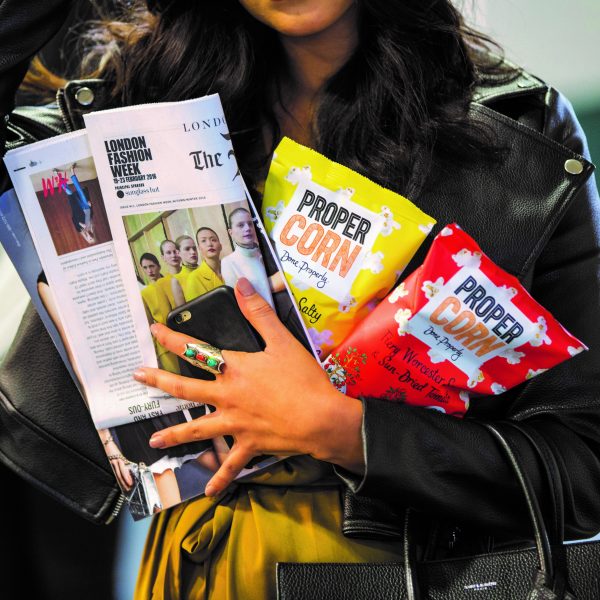 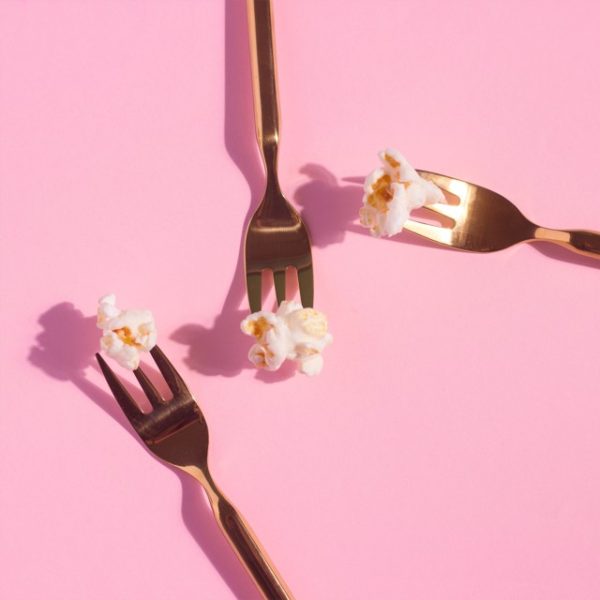 The PROPER approach to healthier snacking

Unwavering determination, boundless optimism and skin tougher than rawhide are often pre-requisites for entrepreneurs starting their own business. Sometimes serendipity plays a part too.

While working in advertising, Cassandra Stavrou noticed she and her colleagues would suffer a mid-afternoon slump. But finding a healthy yet delicious snack was a real challenge. She set about finding a solution and, having contemplated and dismissed a number of options, settled on the idea of popcorn. She went home and broke the news to her mother, who reminded her that Stavrou’s late father’s final gift to his daughter was a popcorn machine. In fact, she still had it in the box.

This poignant memory gave Stavrou added impetus to quit her job and start her own popcorn brand. Inspired by the TV programme Top Gear, she created her first batches by using a car-spraying kit to coat the corn with oil, before tumbling them in a refashioned cement mixer.

She soon teamed up with Ryan Kohn, a family friend and former sustainable property development director, and also sought early advice and mentorship from Richard Reed, one of the innocent co-founders.

After more than a year searching for a UK manufacturer and scraping together the necessary start-up funds, Stavrou and Kohn launched Propercorn in 2011. Initially offering four flavours, including Sweet & Salty and Sour Cream & Chive, the brand’s first customer was the café at Google’s London headquarters, where it immediately became the most popular snack from 48 alternatives. Since then it has gone on to become the UK’s number one fastest growing premium popcorn brand.

In 2016, we and and JamJar, the investment vehicle for the three innocent founders, invested £7m into Propercorn, the first major injection of funds in its five years of business. The investment was to support the brand’s growth ambitions as consumers continue to seek healthier and more interesting snacks. Sales of Propercorn’s gluten-free popcorn were forecast to top £15m in 2016 and the business employed 40 staff at its London office.

Today the company – which, in 2019, rebranded as PROPER – is the driving force behind the nation’s £250m ‘better for you’ snack category. It’s most recent launch of Proper Chips – the healthier alternative to the Dorito – has been hugely successful.

The brand is highly innovative and much admired in and beyond its own sector. And, under Stavrou and Kohn’s leadership, it remains on a mission to spread the word that snacks can be both tasty and healthy – so long as they are done Properly.

In January 2021,  we exited Proper with Exponent Private Equity taking a majority stake, creating a partnership with Eat Real and marking the end of our wonderful five-year journey with the team.

[31 Jan 2021] - We are delighted to announce that Exponent Private Equity has taken a majority stake in our partner brand PROPER, creating a partnership with Eat Real…