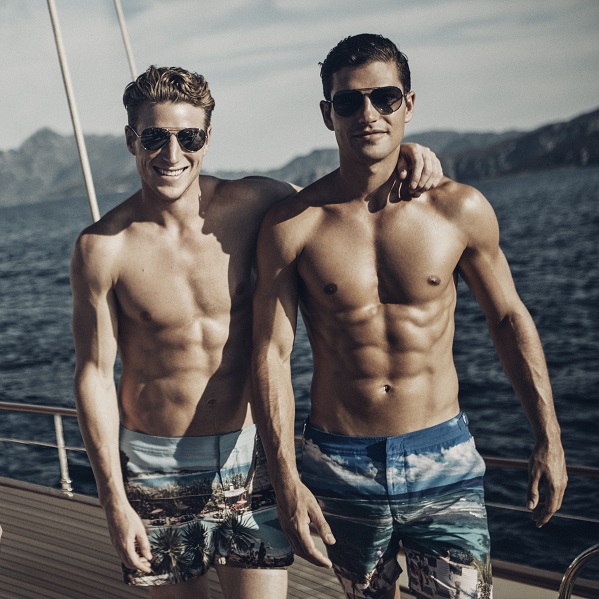 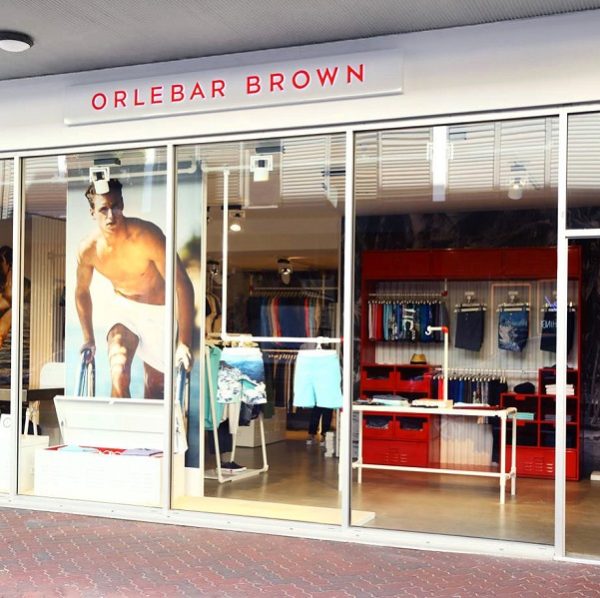 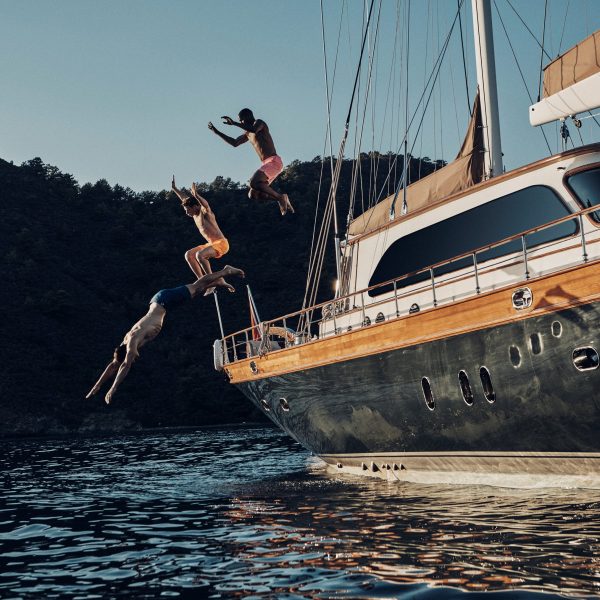 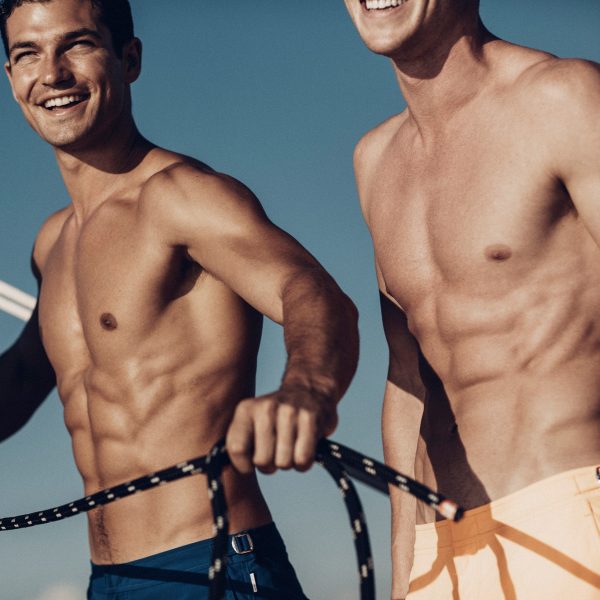 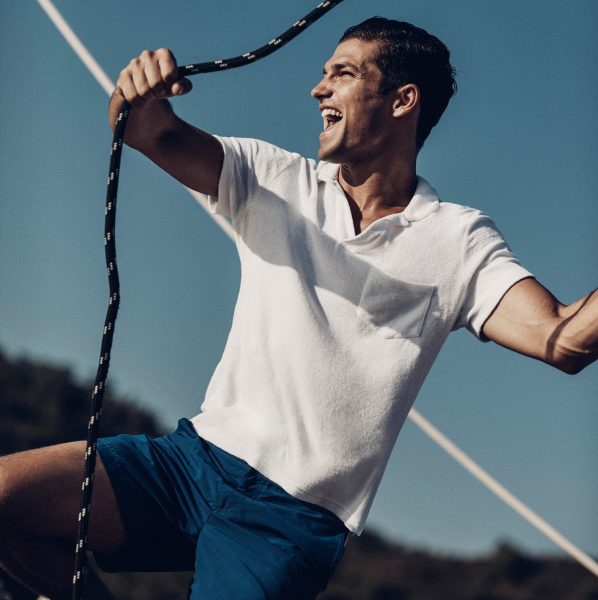 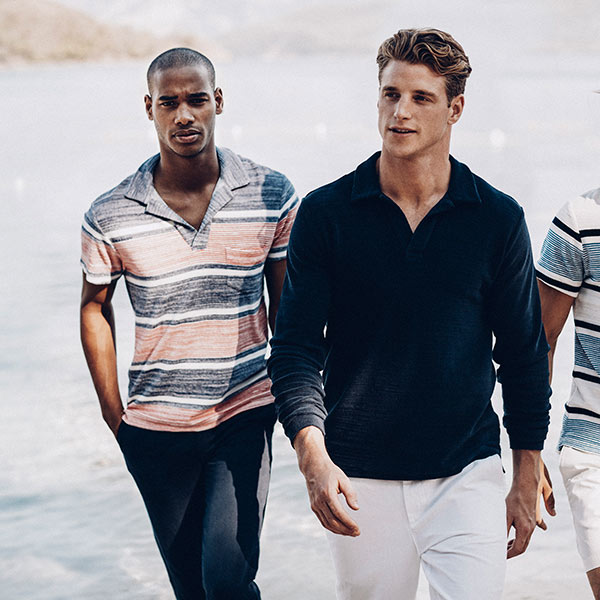 The idea for Orlebar Brown developed when Adam Brown was sitting around a swimming pool on holiday with friends and noticed that the women were more elegantly and effortlessly dressed than the men.

Two years later in 2007 Orlebar Brown was launched and immediately filled a gap in the market by providing a more tailored approach to beach and swim shorts for men.

Since its inception the range has evolved into a full collection of resortwear that revolves around the theme of sunshine, happiness, good times and travel.

Originally launched online, the business has developed into a multi-channel brand with a fast-growing international reach.

Orlebar Brown sells online to 105 countries worldwide and also through key selected prestigious wholesale accounts such as Selfridges, Harrods and Mr Porter in the UK and Bergdorf Goodman, Barneys and Jeffrey in the US.

In addition the business has six standalone stores in Britain, Three in the USA (New York, Miami and The Hamptons) as well as a further 9 franchise stores worldwide.

With Pipers’ funding and expertise, Orlebar Brown are focused on broadening the distribution of its iconic mens beach and swimwear in the US and Europe through better support for its wholesale operations, a programme of retail stores openings in key urban and coastal areas as well as further investment into online marketing across the world.