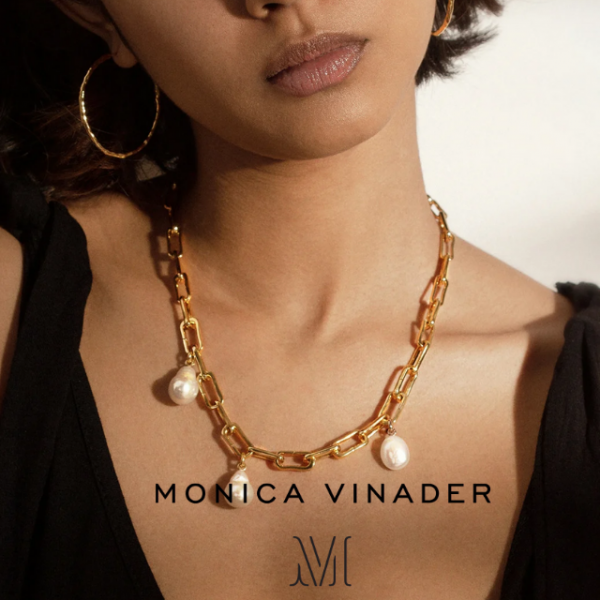 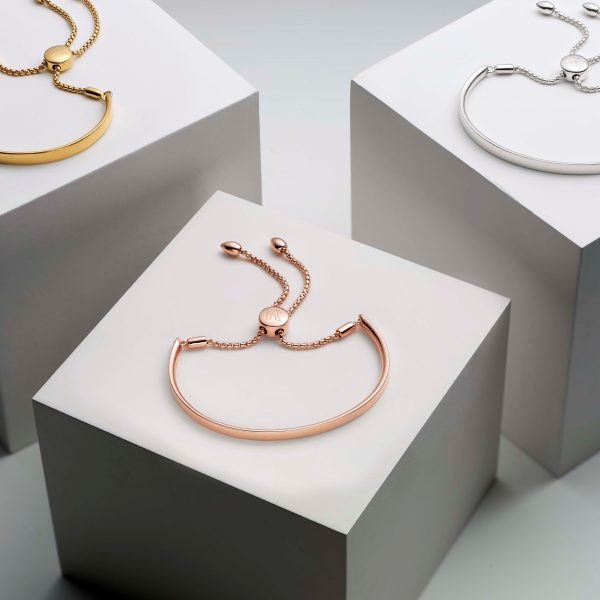 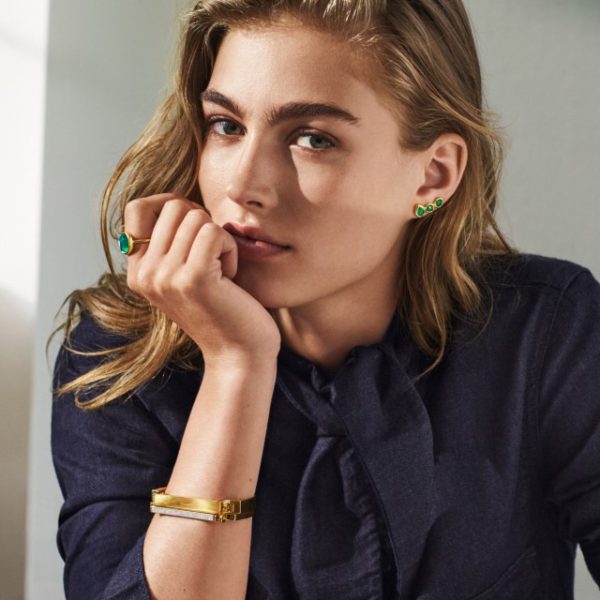 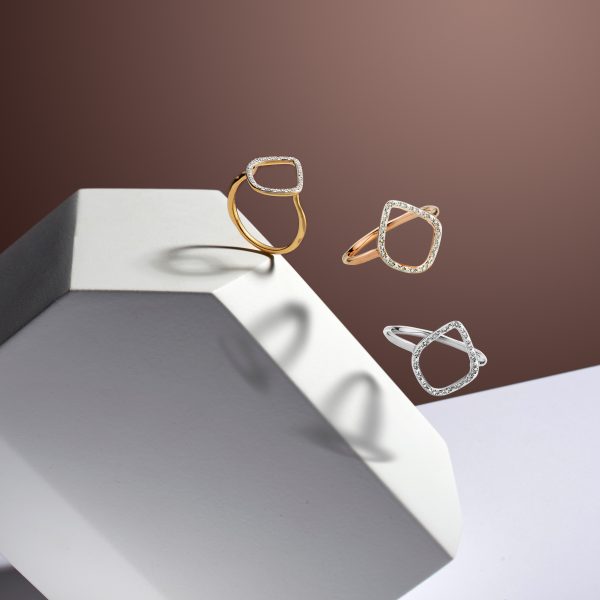 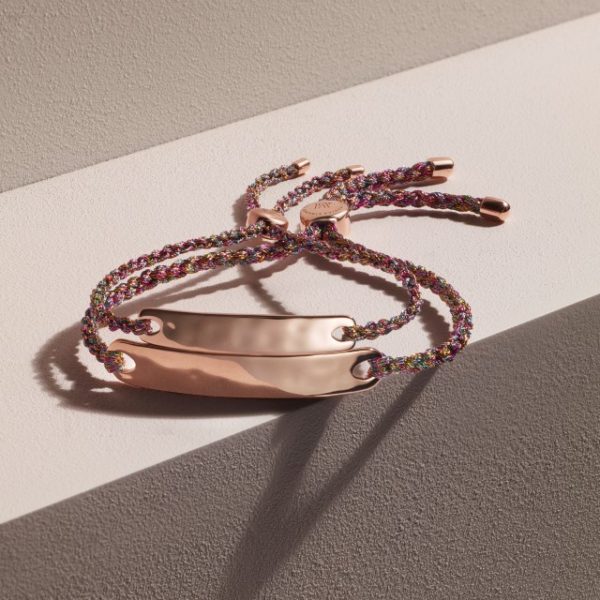 Affordable luxury may seem like an oxymoron. But that’s exactly what Monica Vinader has achieved with her eponymous jewellery brand.

The business was founded in 2007 to provide customers with pieces that successfully bridge the gap between costume and fine jewellery. But its roots date back to Vinader’s early years growing up with her sister Gabriela in the Spanish town of San Sebastián. Their parents were both antique dealers and their mother introduced them to the French technique ‘vermeil’, where items of silver are gilded with a thin layer of gold in order to give them a desirable and precious effect at a more affordable price.

The process struck a particular chord with Monica, who went on to study fine and decorative art before joining a luxury jeweller and then moving abroad where she continued experimenting with her own pieces. On her return to the UK, she launched her brand in Liberty’s, London. The following year, she persuaded Gabriela, who had been working for Amazon, to join the business.

It wasn’t long before Monica Vinader’s pieces began attracting attention. The brand soon became known for its now-iconic friendship bracelets, vibrant gemstones and cutting-edge diamond pieces enabling customers to style, stack and personalise their jewellery. The Fiji was the original friendship bracelet, introduced in 2009, but there are now more than 100 variations in the collection. The brand is at the forefront of a global trend for customisation and personalisation. Customers can stack and style their jewellery and complimentary engraving is offered on purchases to make each piece unique and even more special.

Monica Vinader’s highly distinctive and elegant jewellery has won it a devoted legion of fans, with the Duchess of Cambridge and actresses Kate Winslet and Alicia Vikander among the brand’s many high profile customers.

In 2016, we led a £20m investment into the business, alongside US consumer specialist Winona Capital, to support the brand’s continued growth. At this stage, Monica Vinader had three London stores (in Chelsea, Mayfair and Canary Wharf) and a rapidly growing international footprint both on and off line, particularly in the US (through Nordstrom department stores) and in Asia. It employed 168 staff and turnover had trebled in the previous three years to reach £23m. Its headquarters are split between a London office and the outstanding Holkham Studios, converted former agricultural buildings and workshops on the Holkham Estate in Norfolk.

Monica, Gabriela and their team have built a uniquely differentiated business and shown customers that they can find everyday luxury and glamour without breaking the bank.