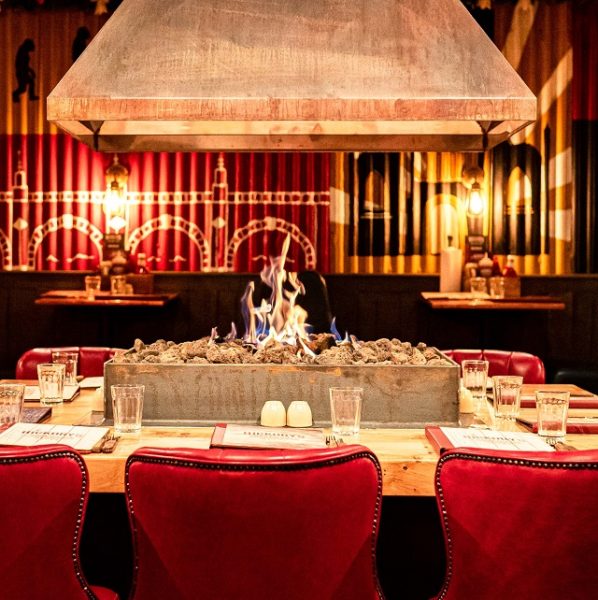 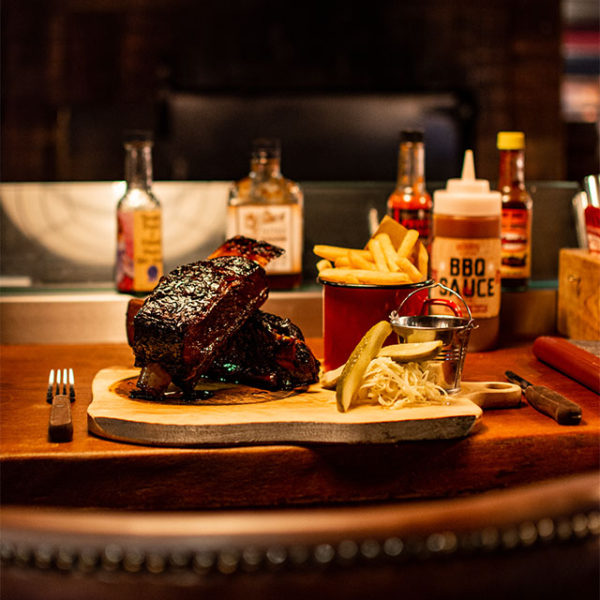 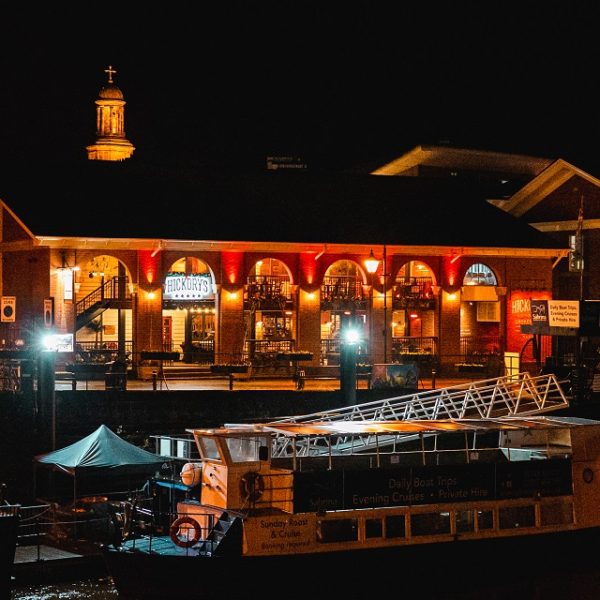 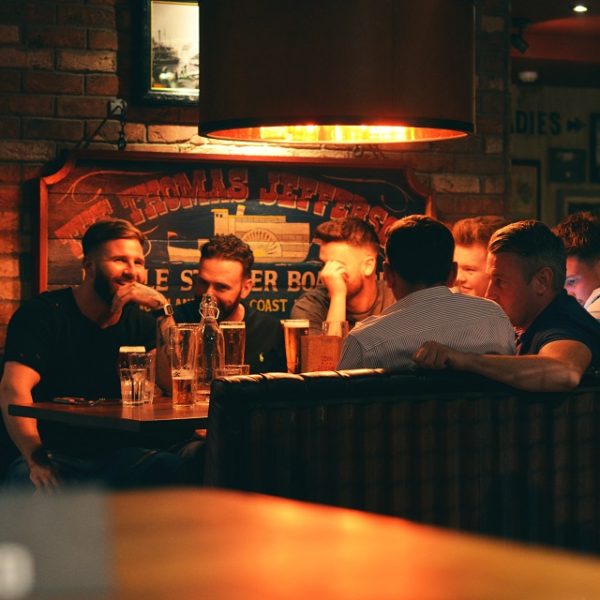 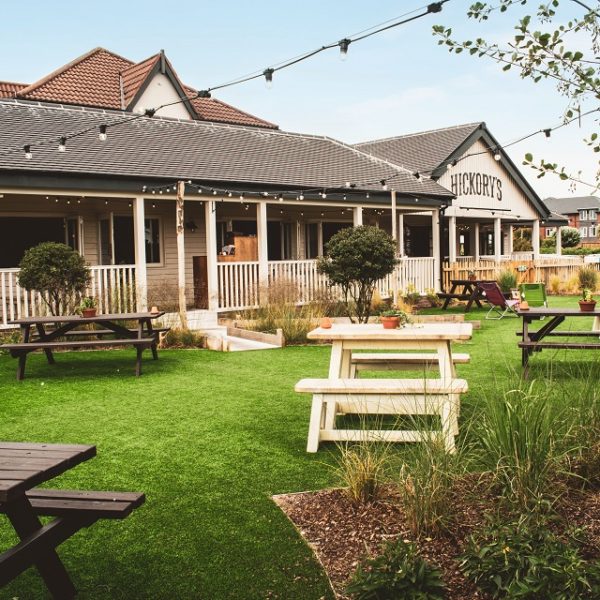 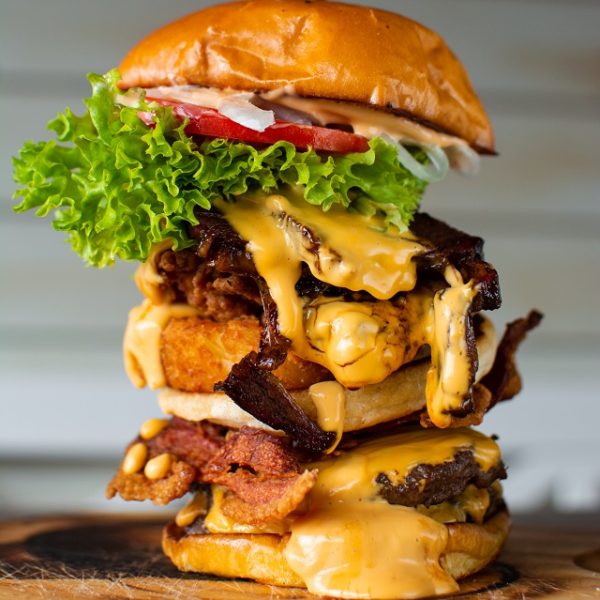 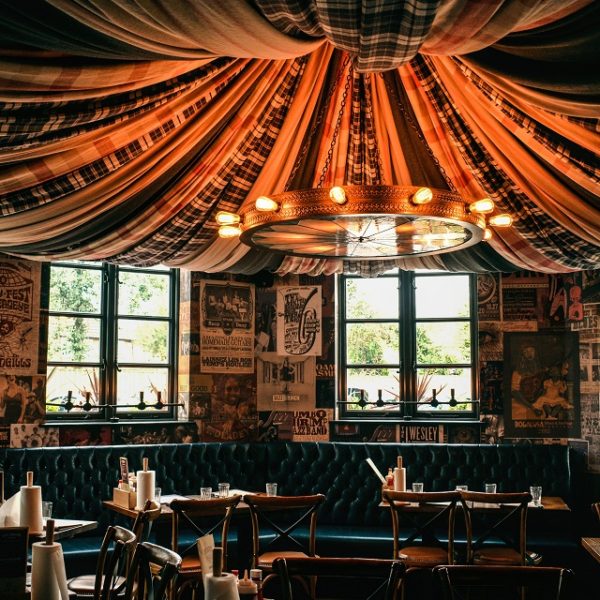 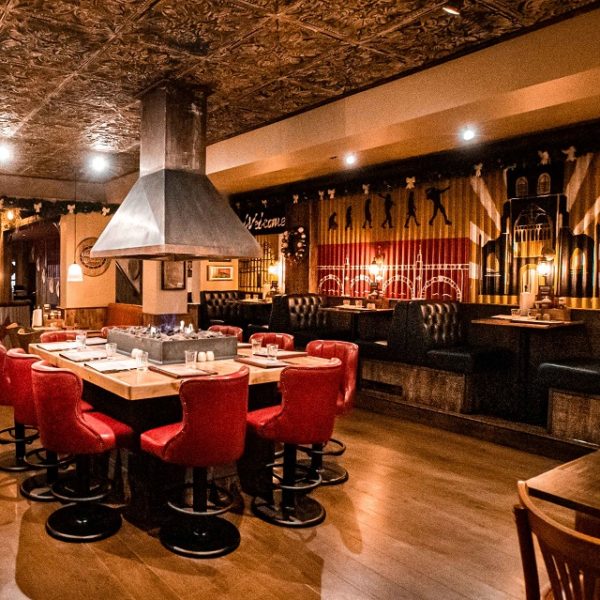 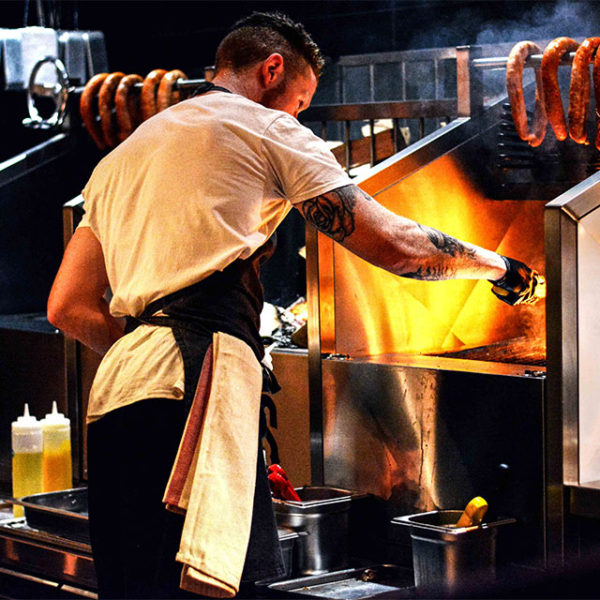 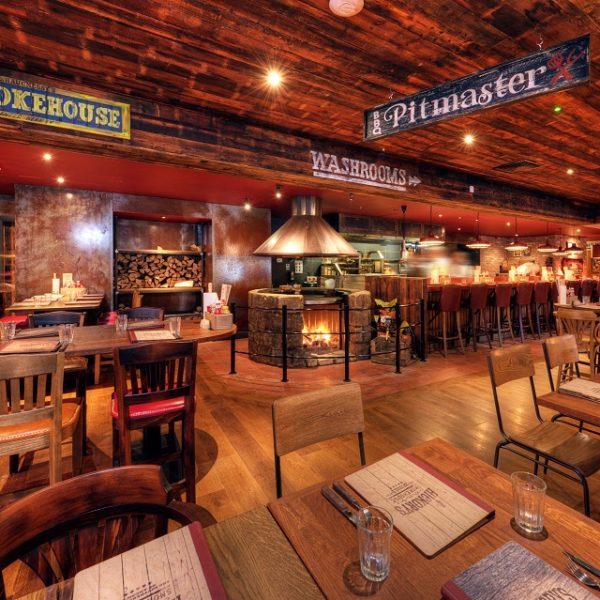 Building a family-friendly BBQ smokehouse restaurant brand legend that brings the flavours and hospitality of the Deep South to local communities in the NW and Midlands.

Authenticity is a key piece of the jigsaw for any consumer brand – few illustrate this better than Hickory’s Smokehouse, the chain of family friendly BBQ restaurants.

Founder Neil McDonnell, who has an established background in hospitality, knew there was only one way to capture the true spirit of the American south and bring it to north-west England: travel across the US and immerse himself in the cuisine until he and his team truly understood their ribs from their briskets. McDonnell’s extensive research took him across a number of US states, from one smokehouse joint to another, to investigate not only the food but also the famous ‘southern hospitality’.

In 2010, he, John Welsh (Managing Director) and a small team) opened the first Hickory’s Smokehouse in Chester on the site of a former pub. Two more sites followed in West Kirby and Rhos-on-Sea. These smokehouses offered guests a unique dining experience – delicious BBQ food was served in vibrant surroundings with chef’s tables, sports and milkshake bars, cinemas and children’s play areas. Meats were slow cooked for up to 12 hours on smokers specially imported from Memphis, Tennessee and served in four authentic US barbecue styles, while the walls were decked with genuine US signs, photos and memorabilia. A final key ingredient was exceptional customer service.

The Hickory’s formula was an immediate hit with guests and it was the growing reputation of the brand that brought it to Piper’s attention. We had been tracking the BBQ segment for some time and had heard about the restaurants’ outstanding reputation among customers and were excited by the prospect of helping Neil, John and the team grow the business further. In 2014 we invested £6m into Hickory’s Smokehouse when it was three units strong, with a view to opening many more smokehouses across the north-west.

Many Hickory’s sites are former pubs that have fallen into varying states of disrepair or sometimes been abandoned completely, leaving a noticeable hole in community life. The Hickory’s team take them over, refurbish, transform and then return them to the hearts of their communities. Not only do the restaurants bring enjoyment and employment to the local areas but they also support them with other initiatives – a tradition that remains as important to Hickory’s ethos as it did on its opening day.  It’s all part of the Southern Hospitality Hickory’s strive to deliver.

Creating an authentic brand is one thing but retaining its special flavour is just as vital. To this end, Neil and a select group of staff travel to the US each year to ensure they sample the latest trends in the BBQ and smokehouse scene and bring the highlights back home. It’s a perk of the job for sure but it guarantees that southern hospitality reigns supreme across all Hickory’s restaurants.