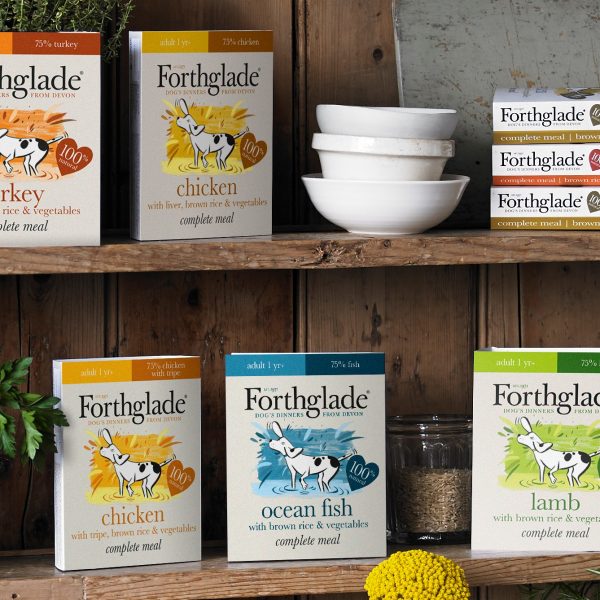 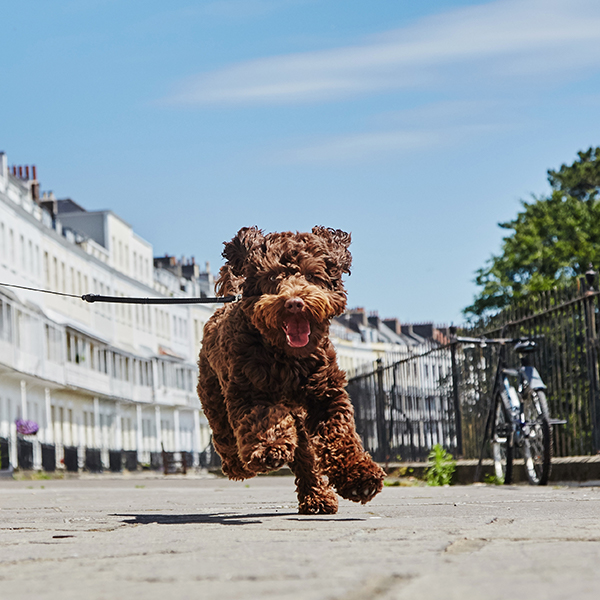 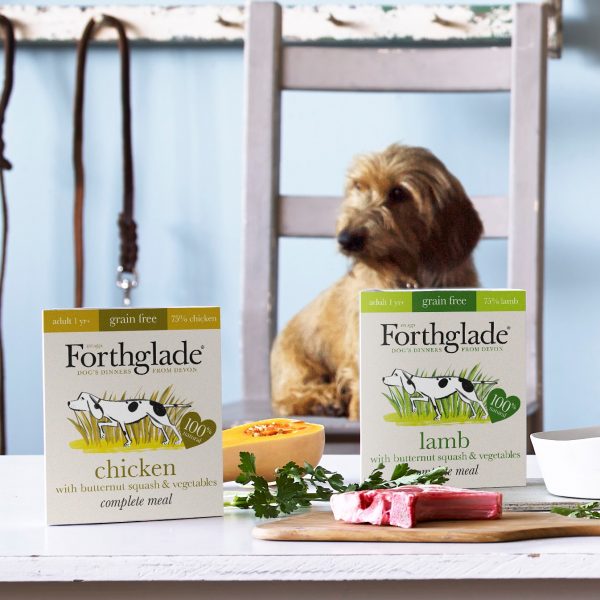 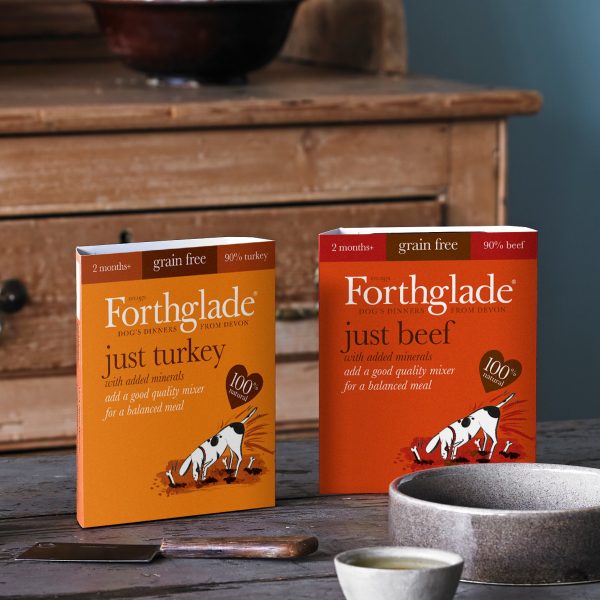 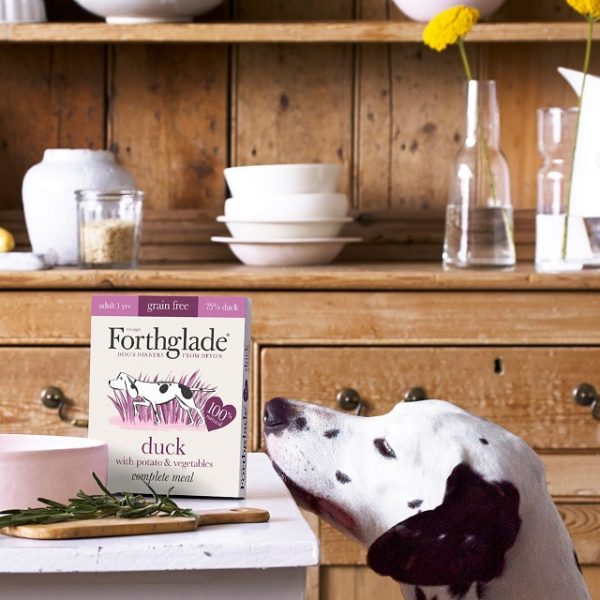 The Forthglade ethos: if you won’t eat it, don’t feed it to your pet

While consumers have become increasingly aware that their pets deserve to be fed as well as themselves, Forthglade’s philosophy has always been: ‘If you’re not prepared to eat it yourself, don’t feed it to your pets.’

Founded in Devon in 1971, Forthglade is the UK’s most established maker of natural pet food, producing a range of natural wet dog food that contains 90% meat, minerals and just a little water. The brand was an early pioneer in providing grain-free products alongside its core range of natural foods and at least 95 per cent of ingredients are sourced in the UK, many as locally as possible.

In 2011, the brand was bought by a team including current joint managing directors Gerard Lovell, who had previously built up and sold family owned confectioners Jakemans, and Chris Brooking, a former executive at Heinz and McVitie’s. The pair rebranded Forthglade while retaining its central ethos – to create natural pet food with nutritionally balanced ingredients with added vitamins and minerals that contains no artificial colours, flavours or preservatives. In 2014, it began exporting to countries including Kuwait, Cyprus, South Korea and Russia.

With humanisation being one of the key drivers of the pet food market, and more and more owners being increasingly conscious about the quality of their pet food, we were delighted to invest £6m into the Forthglade business in 2015 to support its further growth. At the time of our investment, Forthglade employed 75 staff and reached sales of over £11m. As part of the deal, food industry veteran Peter Farquhar, previously chairman of Dorset Cereals and Clipper Tea, joined as chairman.

The investment enabled the business to expand its distribution, establishing its own direct to consumer channel, as well as develop new ranges such as the innovative Cold Pressed Dry dog food. With strong demand came the need to build a new state of the art factory at Okehampton, the size of several football pitches, ensuring that Forthglade can continue manufacturing one of the most  premium, but affordable brands on the market.

Forthglade has proudly been leading the charge for five decades and looks forward to many more years of innovation in its bid to bring the healthiest natural food to our pets.

In September 2020 we  sold our stake to IK Investment Partners. We first met the team when the business was primarily a private label supplier to Pets At Home and other retailers, with branded sales making up just 35% of sales. We are proud to part company at a time when the business boasts sales of £22m, of which the Forthglade brand now makes up 70%. Branded sales have increased more than four times in five years.

At Piper, we love brands that can speak directly to their customers. As the team broadened its distribution from specialist pet shops into mainstream grocery and Amazon, we worked with them to develop and grow a successful high repeat direct to consumer online channel.

The business is now well positioned for the next leg of its exciting journey and to exploit the continued humanisation of dog food, with the natural segment forecast to grow its share of the total wet dog food market from 15% today to 27% by 2024.

To help deal with demand, in 2018 Forthglade built a 70,000sq ft state of the art manufacturing facility in Okehampton that would enable the business to triple production capacity. In these difficult times, the business proudly employs 130 people.

The new factory will also have a long-term impact on the environment. 20m litres of water will be recycled every year, equivalent to eight Olympic-size swimming pools. Food waste is recycled and turned into electricity and the bio-fertiliser produced is used to fertilise the land. And the excess energy from the production process is used to heat offices and staff facilities.

We look forward to staying close to the team. It gives us no greater pleasure than to grow brands that prosper long after our time with them. We’ve no doubt we’ll see many more dogs enjoying their dinners from Devon.