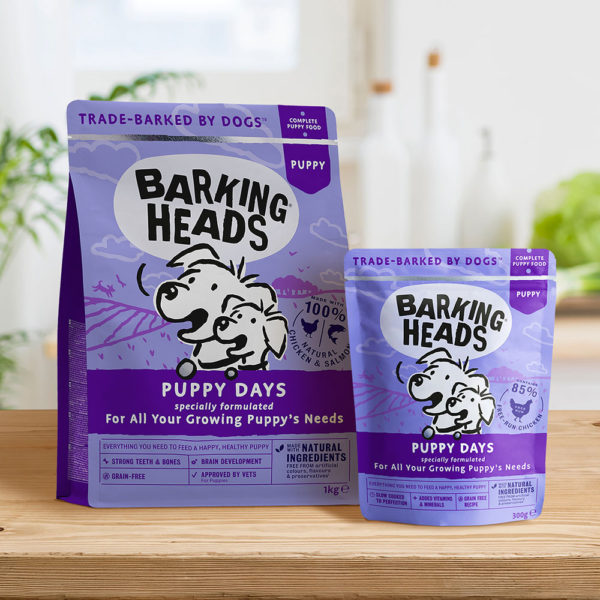 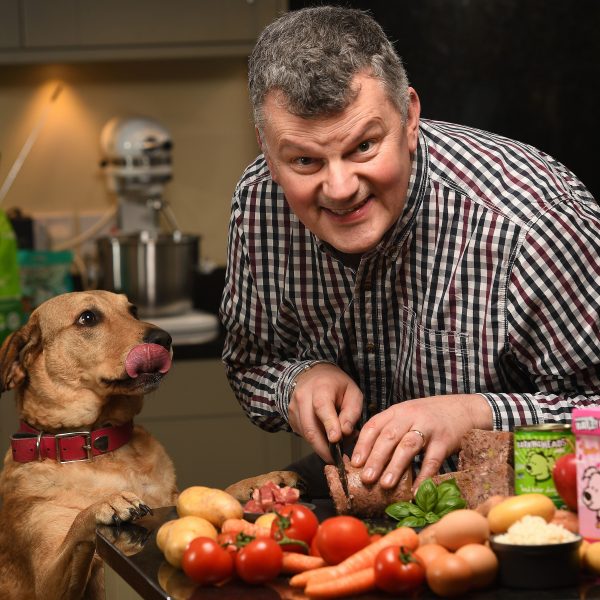 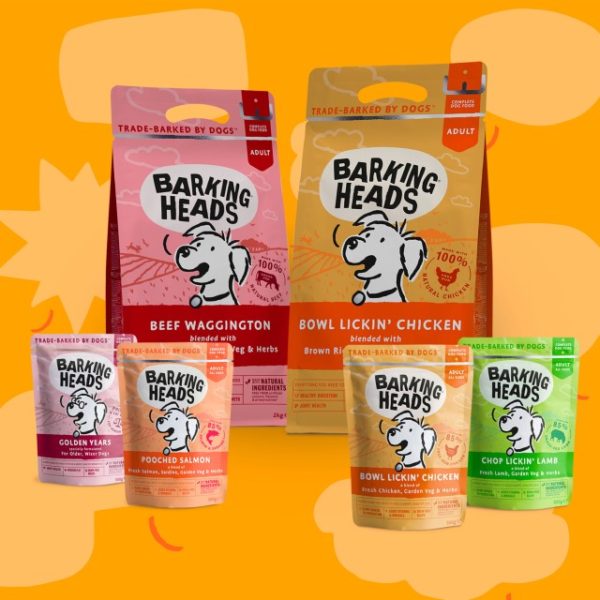 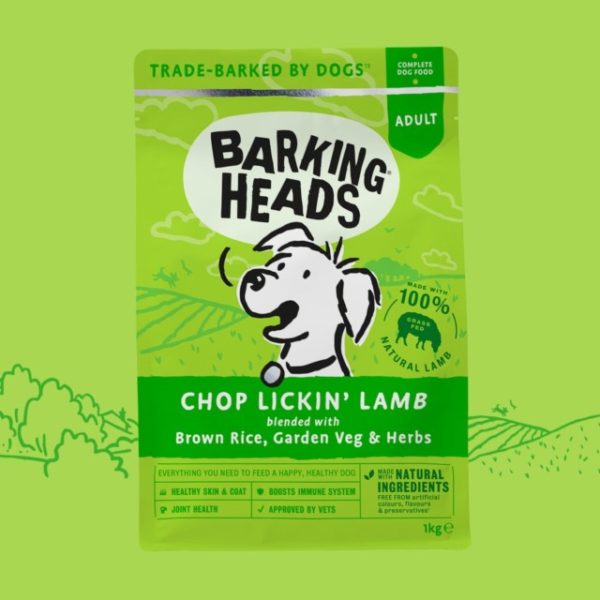 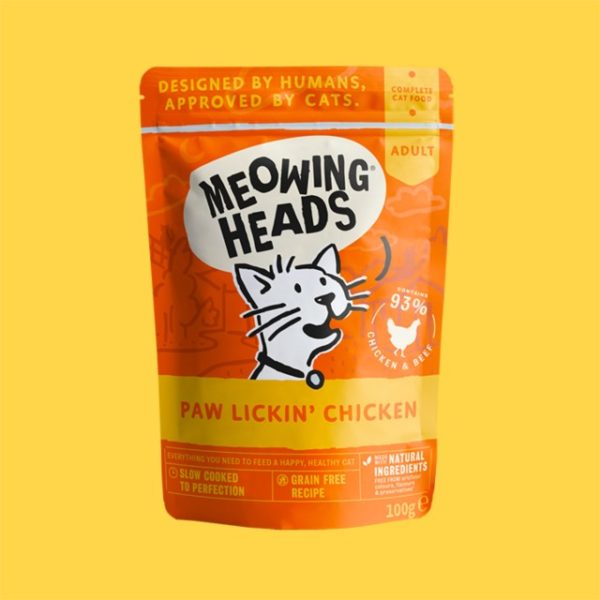 Many entrepreneurs are struck by a ‘lightbulb moment’ – a catalyst setting them off on the path to success. Paul Hunter’s came after he and his wife took over a boarding kennel for dogs and cats. The previous owner had left behind cheap and nasty pet food that few animals would touch – those that did would suffer the consequences.

Appalled by what he saw, Hunter tracked down a more expensive and nutritious American pet food brand and the difference was astonishing. Owners picking up their dogs assumed they’d been bathed as they looked more alert with much shinier coats. But it was all due to the food.

When he sold the kennels business, Hunter joined the American brand, where he met Dave O’Regan and Jim Moloney. After a few years, the trio decided to strike out on their own. Their mission? To ‘create a business where the only goal was to make higher quality dog and cat food packed with meat, fish and other natural ingredients’. In 2009, Pet Food UK was born.

Barking Heads for dogs and Meowing Heads for cats are predominantly dry premium natural pet food ranges formulated with the finest ingredients sourced from the UK. Barking Heads was inspired by O’Regan hearing Talking Heads’ Once in a Lifetime on the radio – a quirkiness which extends across the brand a whole. With highly distinctive and colourful packaging and names such as ‘Fat Dog Slim’, ‘Fish-N-Delish’ and ‘Smitted Kitten’, the products truly stand out on the shelves. Cartoon dog Bailey, his feline friend Phoebe and their assorted family act as official brand ambassadors.

Knowing that the £250m natural pet food market is continuing to grow as consumers have become rightly concerned about what they are feeding their pets, we increased our presence in the natural pet food sector by investing £5m into Pet Food UK in 2017. At the time of our investment, the company’s revenue exceeded £10m and its brands were sold in more than 1,500 UK stockists – from multiples to independent pet food specialists. Based in Hemel Hempstead and employing 20 staff, it was also growing rapidly abroad, with sales across Scandinavia, Ireland, Russia and the Czech Republic representing nearly 30% of turnover.

As the founders of Pet Food UK know well, providing animals with the best quality food delights pets and owners alike. Throw in some fun too and it’s a recipe for success.